← more from
Beatspace.com
Get fresh music recommendations delivered to your inbox every Friday.
We've updated our Terms of Use. You can review the changes here. 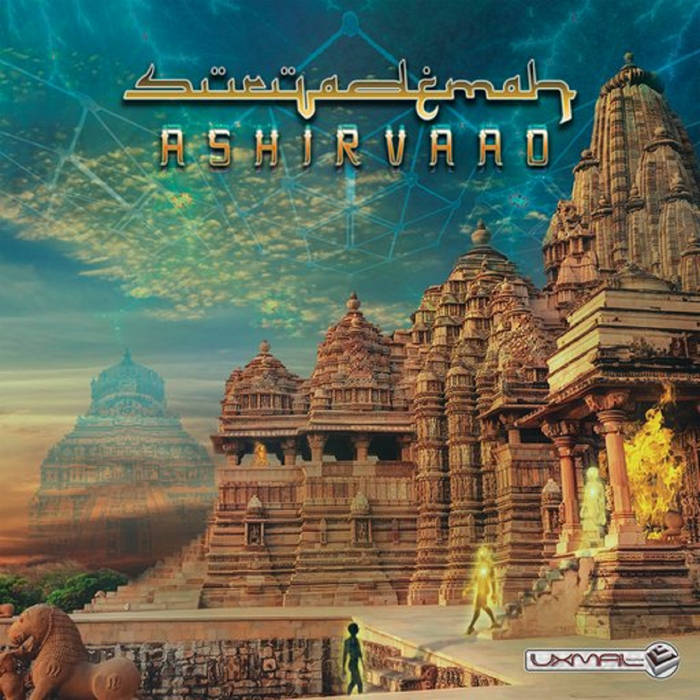 SuryaDemaH is back with his new album called Ashirvaad. During the time He was in India, He had.done so many different performances and gigs in many cities of India like Delhi, Goa, karnataka, kollur, meysore, bangalore, allahabad, rishikesh and etc. accordingly He diceded to release this album in 2019. Hamed sorayya Aka SuryaDemaH Musician, producer, composer started to release with this project name since end of 2012 and begining of 2013 in Iran. He had launch so many concerts and performances and gigs in some countries like India, Turkey, Dubai, serilanka, nepal and Iran.

Concept of this album came from afew years ago when He went to india for the first time, he started to collect records and samples and so many live elements from the street musicians, bajan singers, Normal people and Naturally from their culture in some places like bazars and temples like Baba Rampuri's Dhuni in goa, then He composed Harmonies in cover of psychill, psyambient and mixed all of them together.you can also listen to so many orcestrationse that he himself composed and played with his instruments like Electro baglama and Daf and also there are so many nice records from his musician and singer friends from all part of the world.All of this Music made by some organic tastes and stories that SuryaDemaH brought them to psychill, psy ambient music. Hamed gives his thanks To babaji Goa gill and Baba rampuri for their advices about this album and also thanks to Dmitriy redko aka Astropilot for his mix and mastering on this album.also to all musician friends and artists that they were part of this project.

All praises to Hazrat pir shams tabrizi, known under several names, described as having varied personalities, and leaving behing lineages among muslims, Hindus, and others from the mediterranean to the bay of Bengal. May his blessings guide us always!

For any questions, infos or issues contact us at : digital@beatspace.com

Bandcamp Daily  your guide to the world of Bandcamp